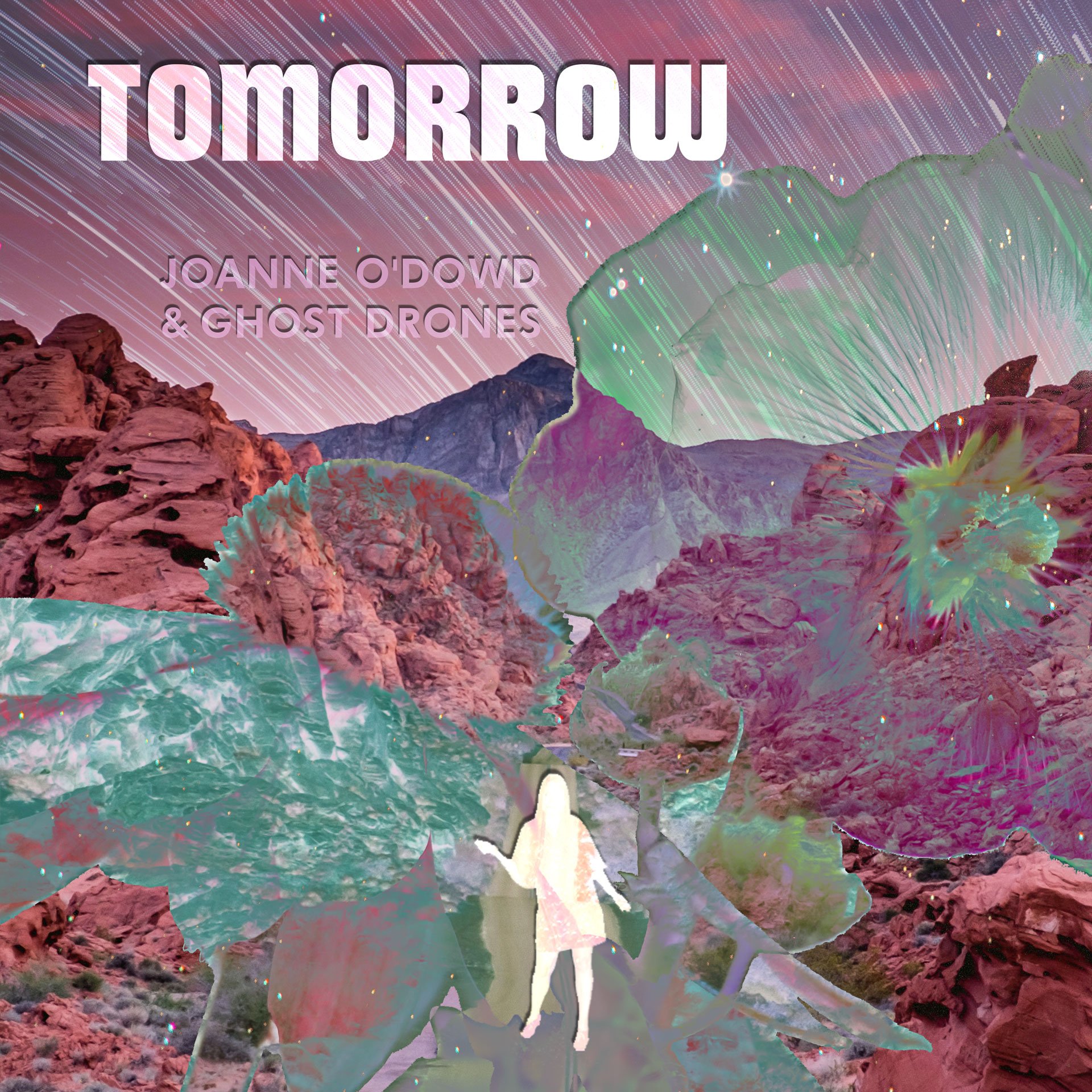 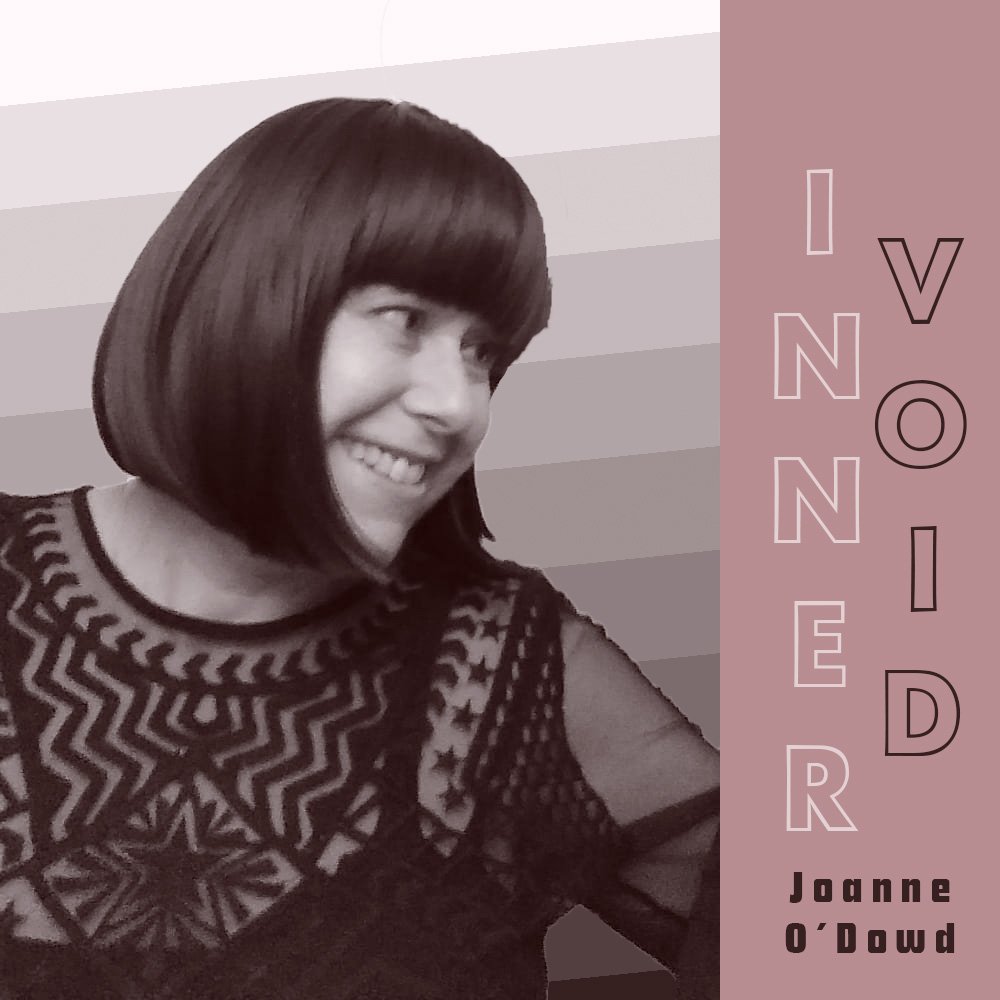 I wrote a song called ‘Inner Void’ which is about going through health issues and the journey back to recovery.
SEE MORE 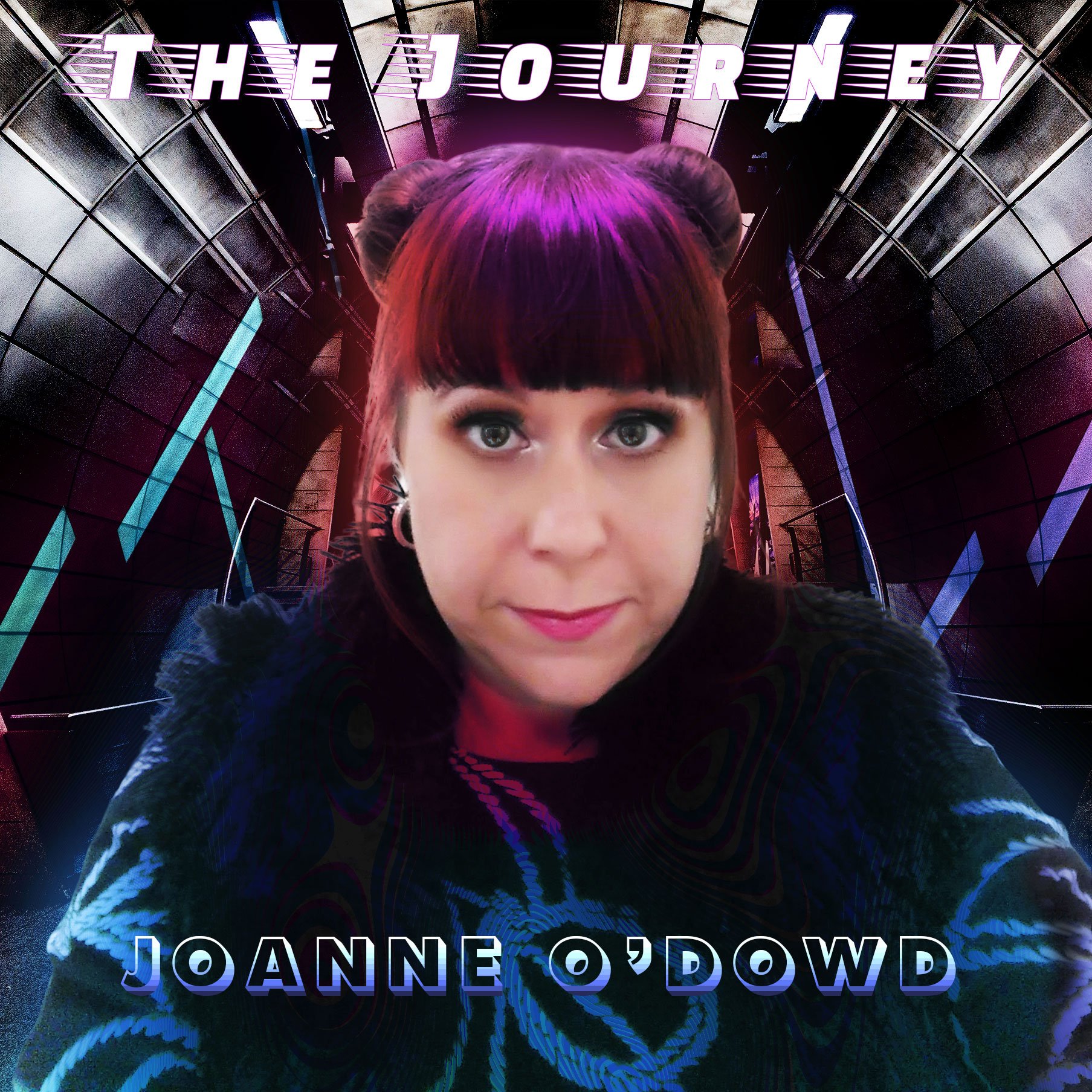 A collection of singles, collaborations, and remixes.
SEE MORE 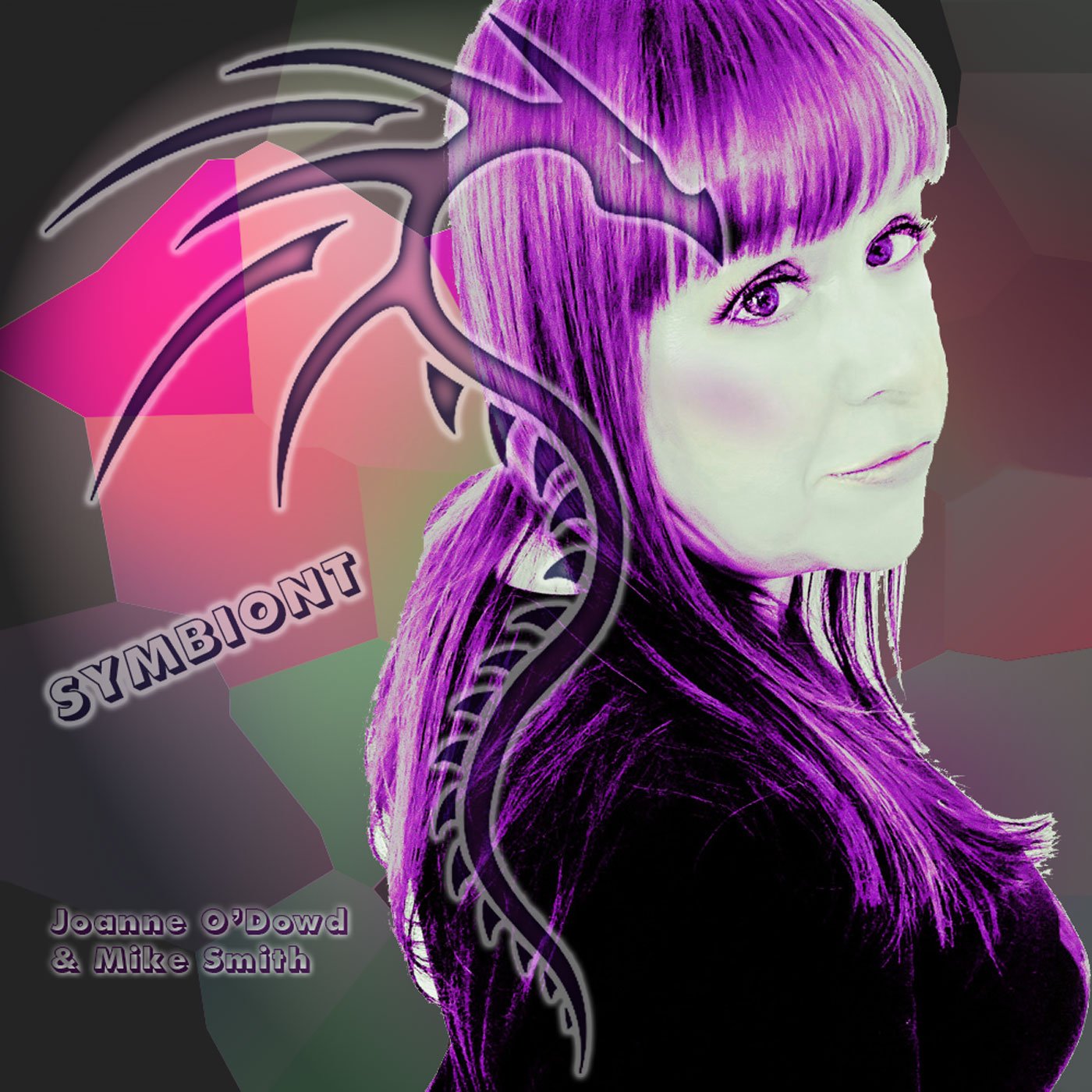 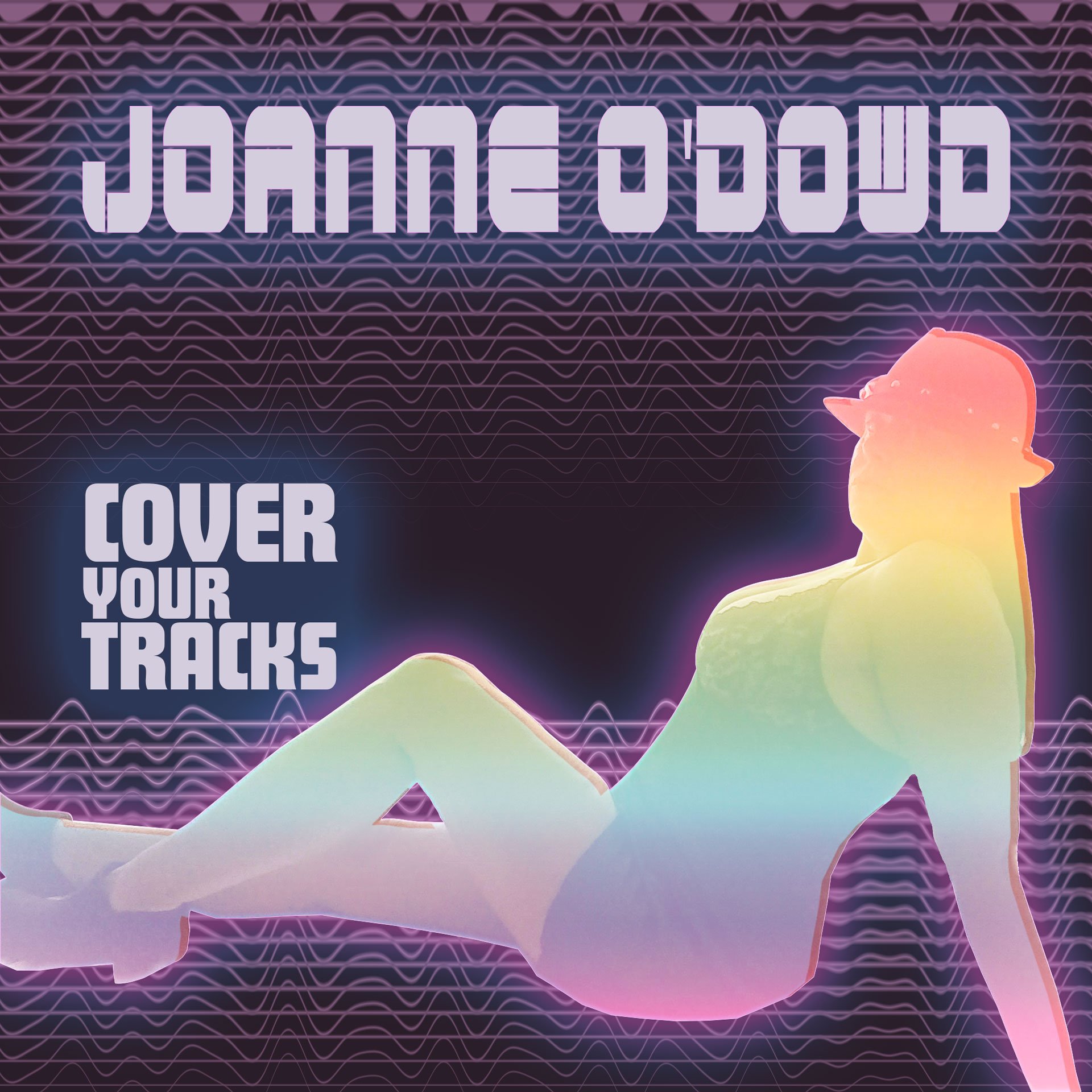 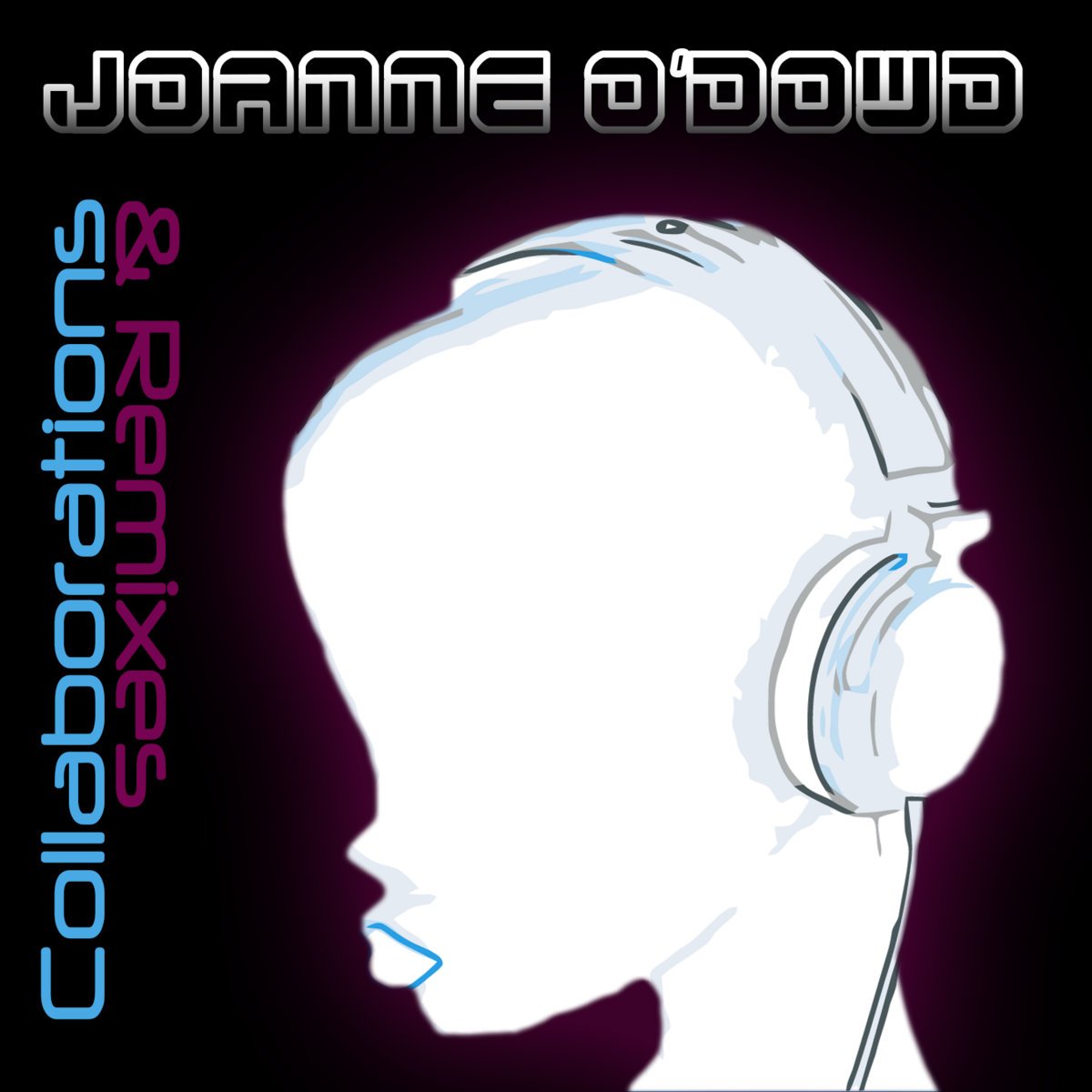 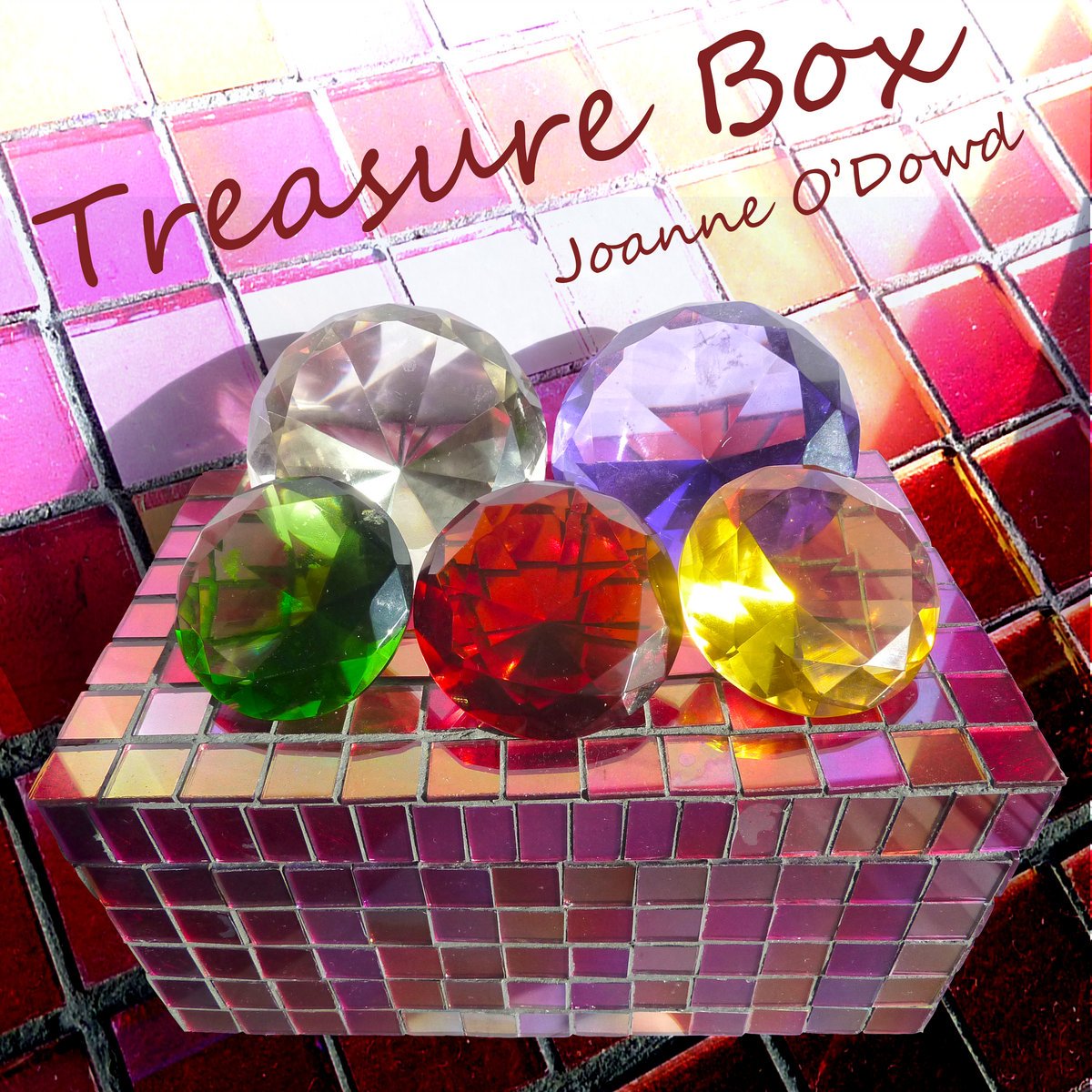 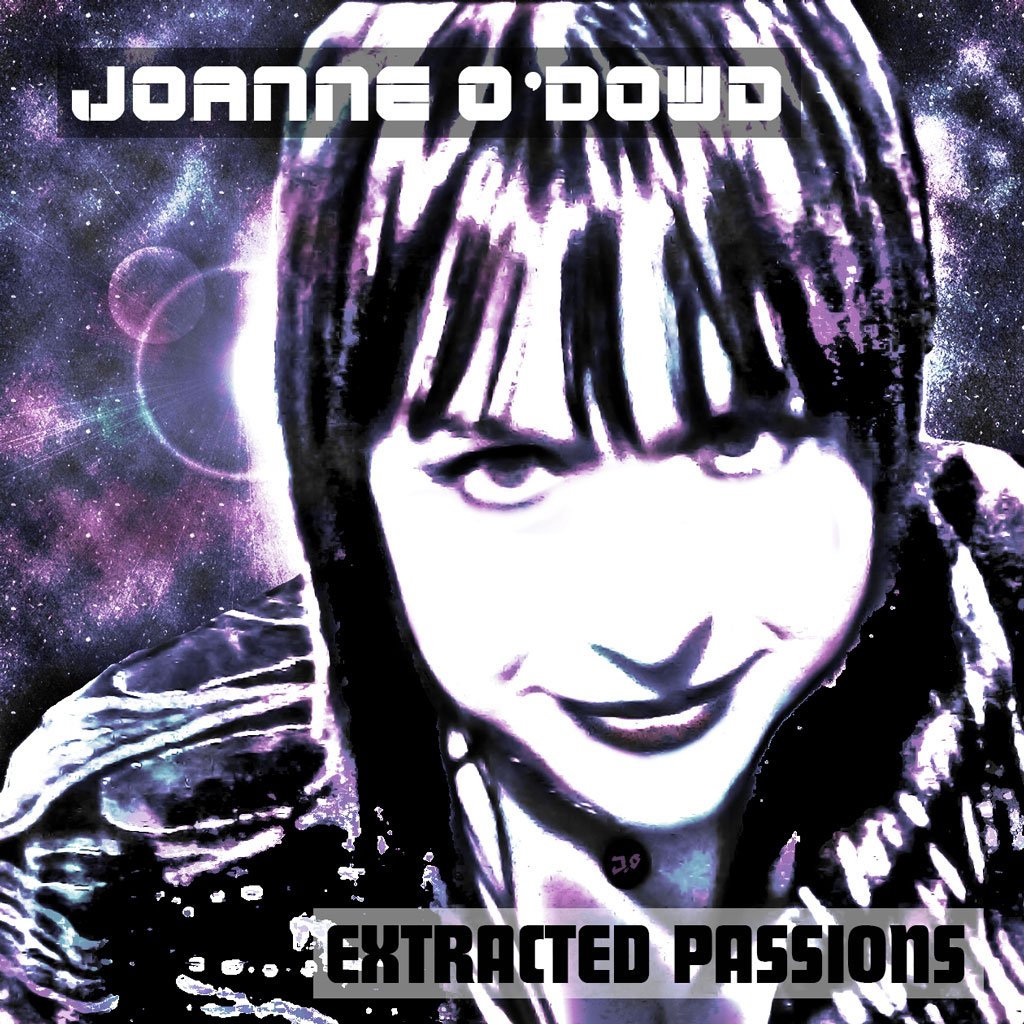 An eclectic mix of new songs & ‘best of’ previous album releases, with some reworked into new styles as a unique fusion of edgy electronic rhythms, acoustic vibes and meaningful lyrics.
SEE MORE 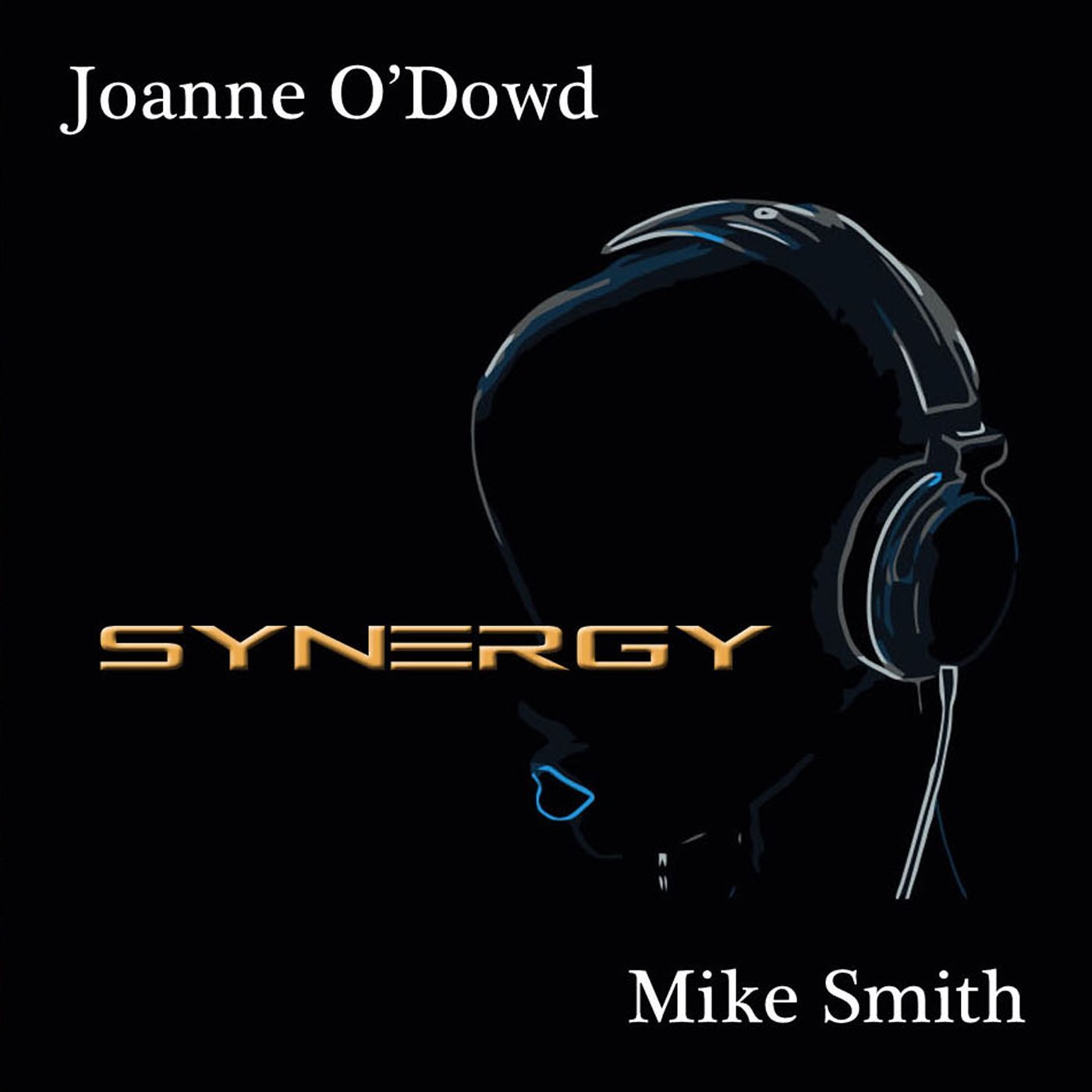 An eclectic mix of reworked past album songs that have since been performed live, now taken into new genre styles such as Pop Rock and Instrumental Piano.
SEE MORE 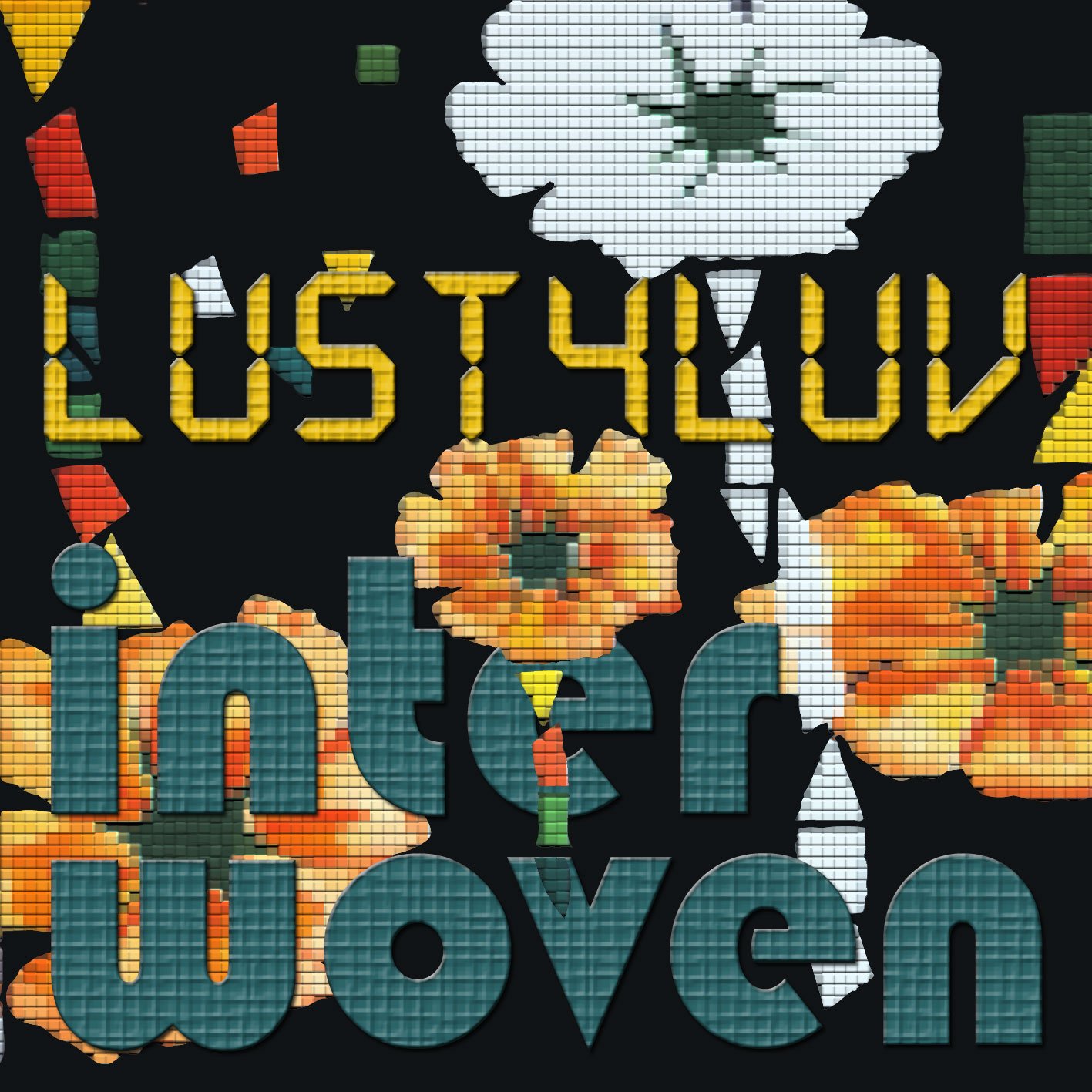 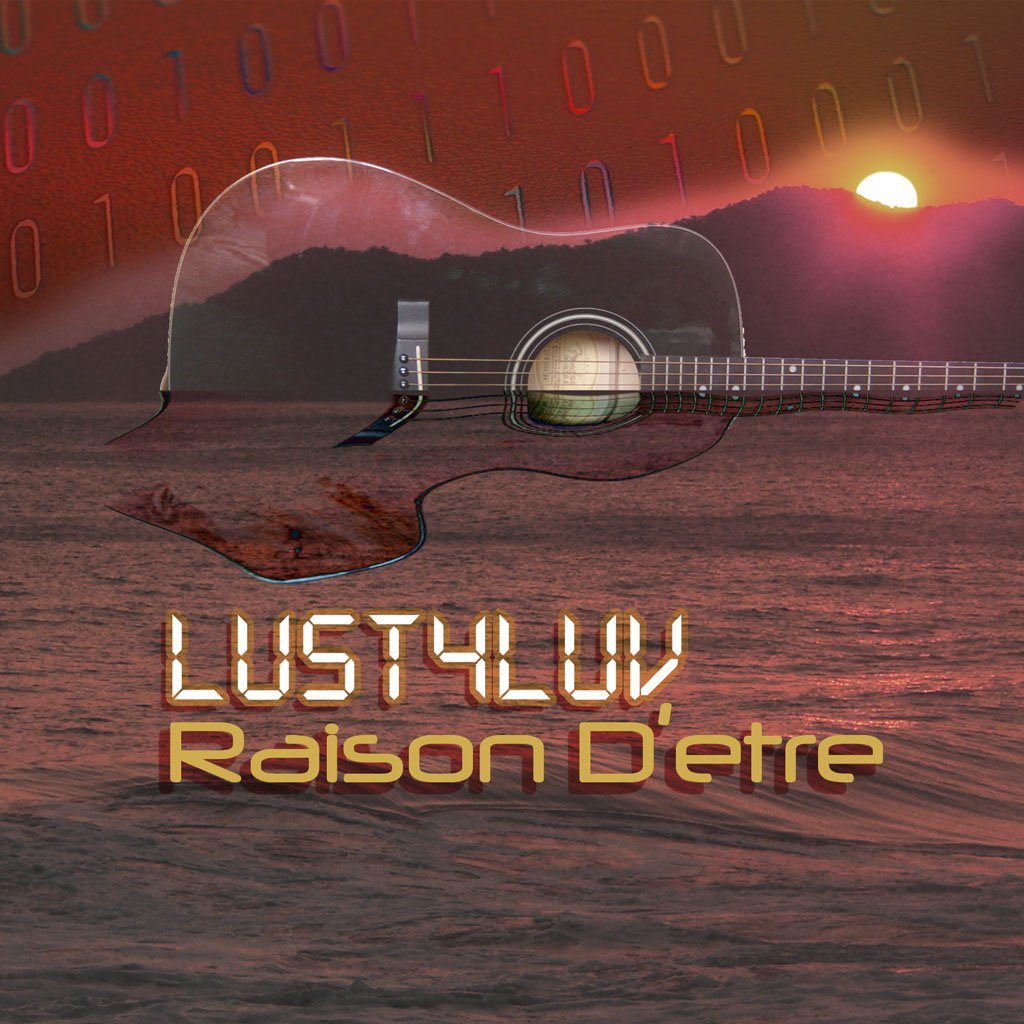 Unique fusion of edgy electronic rhythms, crossover of beats & guitar, acoustic vibes and meaningful lyrics continues to provide the soundtrack of a journey through life & Cyberspace into the new millennium.
SEE MORE 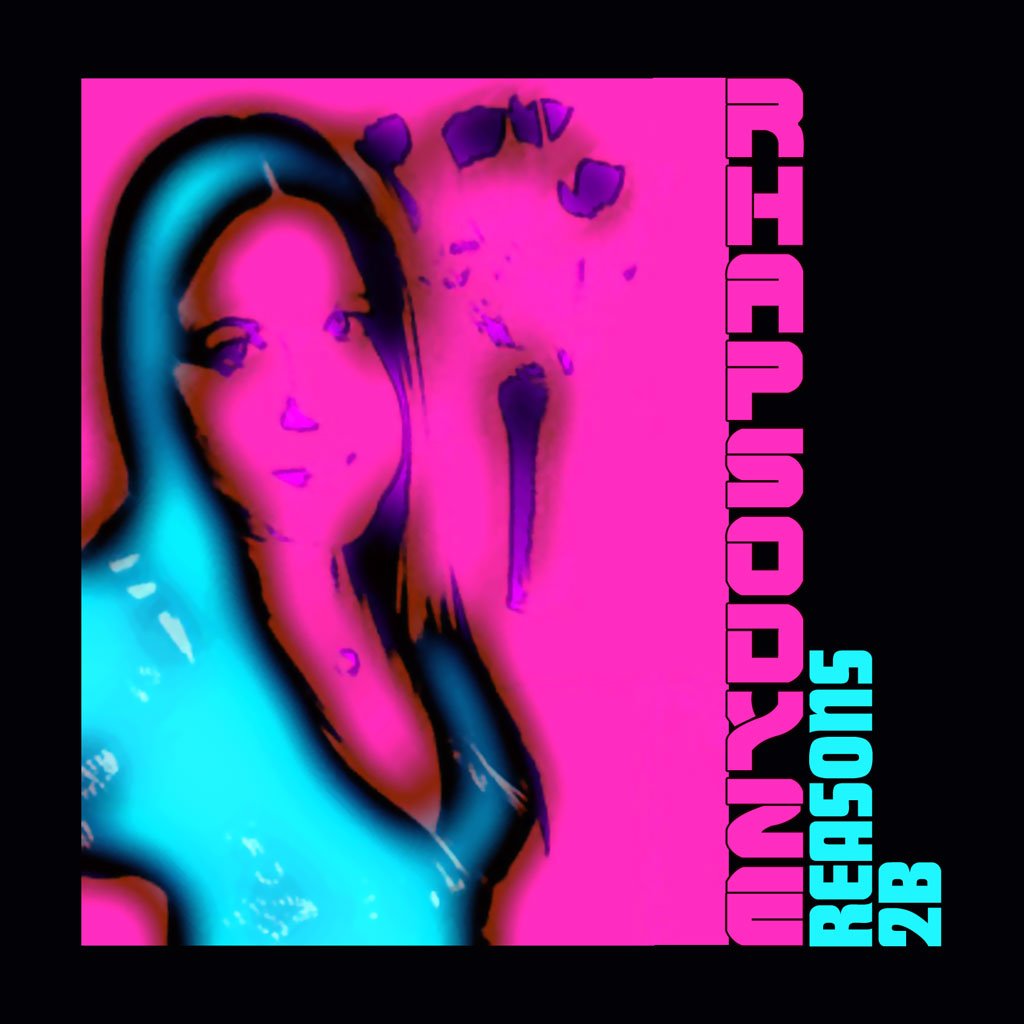 A branch off the Reasons 2B album, containing a collection of tracks that were experimental and reworked ideas.
SEE MORE 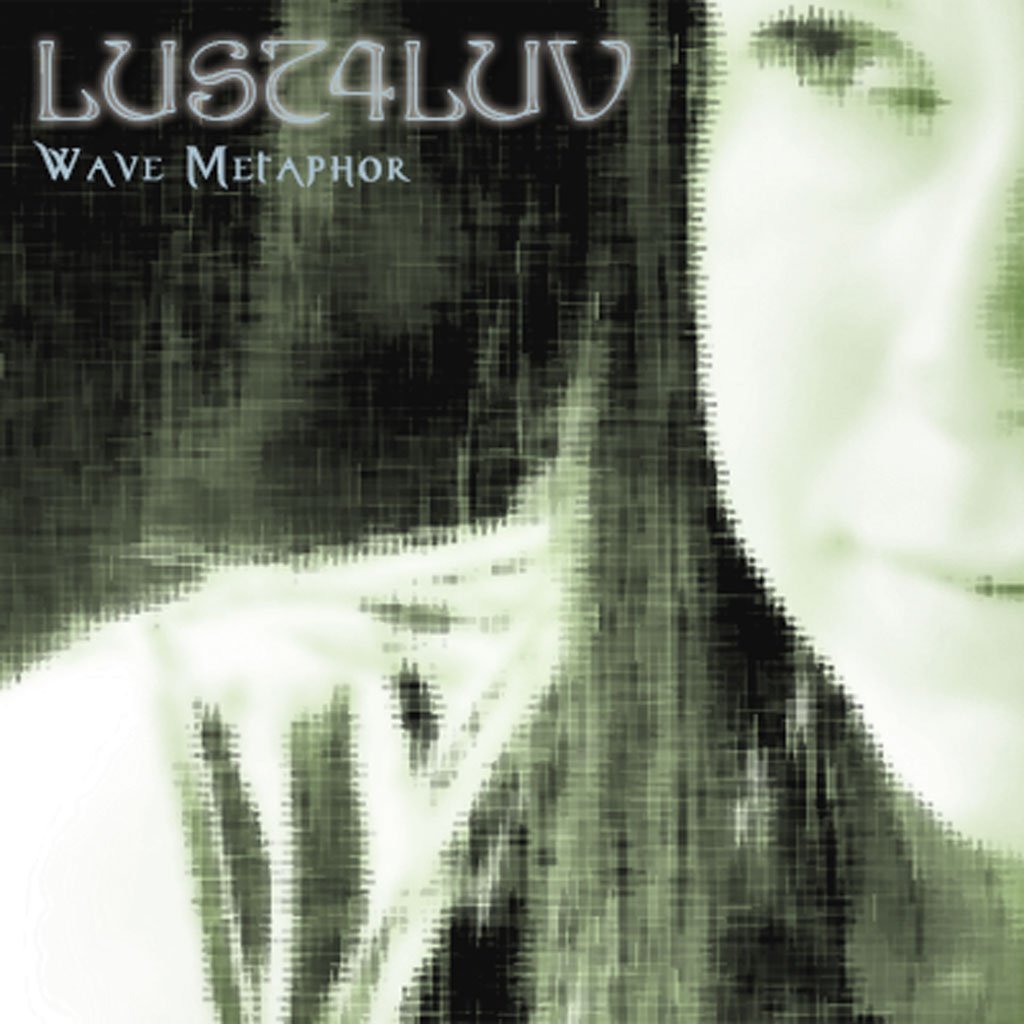 A symphonic journey organically blending the beauty of nature and the power of technology. Tracks includes Jo's poetry.
SEE MORE 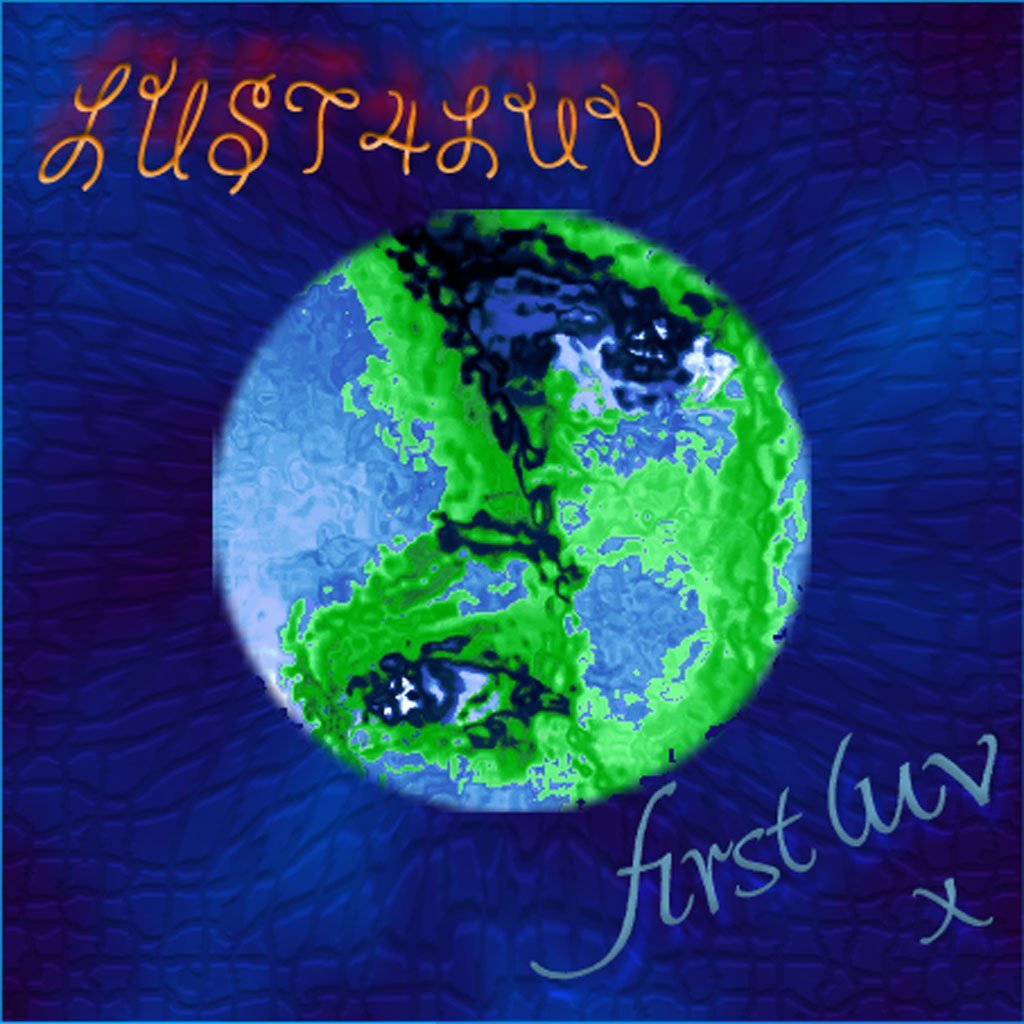 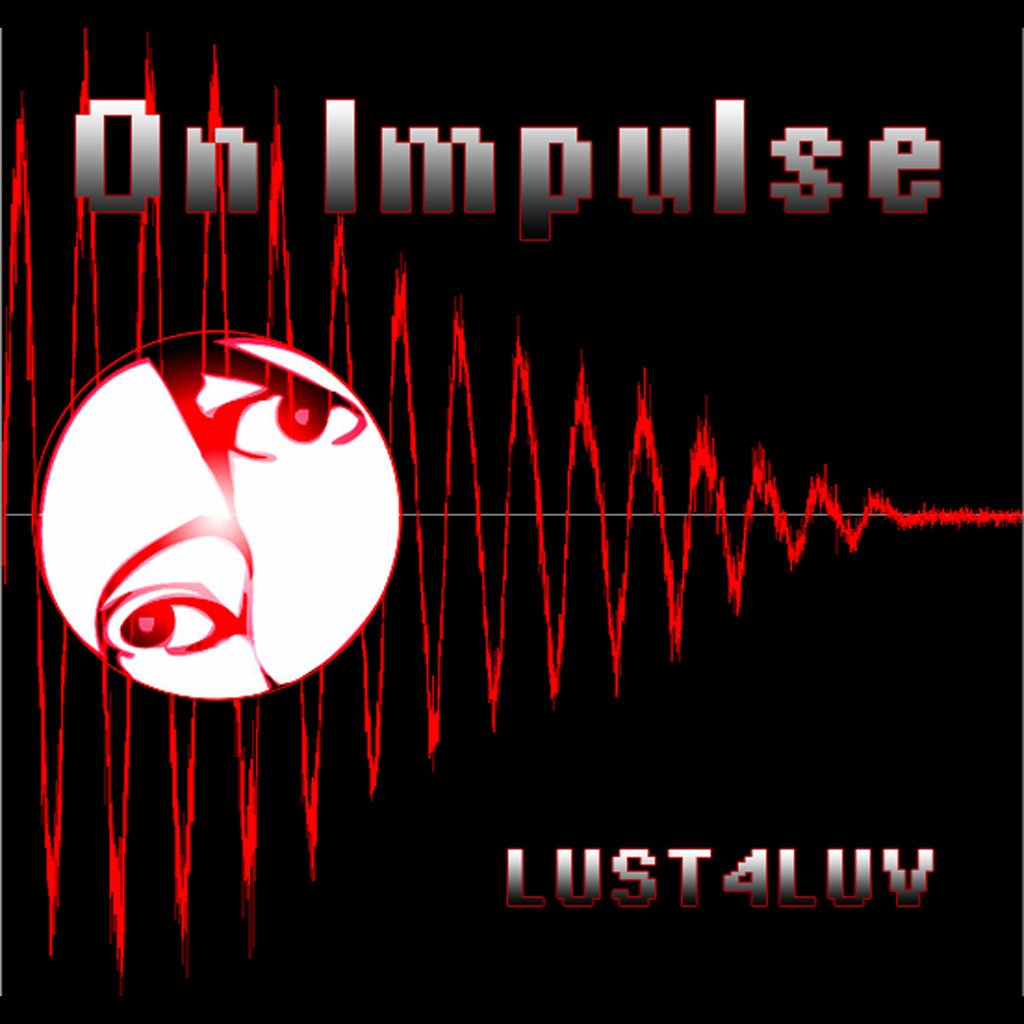